Summer is almost here in Cornwall, and the coast path in the west is filled with the warm, coconut-scent of gorse.

It’s a beautiful time of year to stride out into the Cornish countryside, under a sky so blue it almost seems unreal. Even on a grey day, the landscape still has its own beauty – and there’s always plenty to see.

What wildlife can you see on a summer walk in Cornwall? Here are a few of our must-spot favourites.

The basking sharks that arrived in May spend the whole summer around our coasts, hoovering up the plankton and enjoying the gulf-warmed seas.

Not all fins belong to sharks. If you spot a fin, it may belong to an ocean sunfish, a frankly strange-looking character who calls into Cornwall in high summer. They can reach 1.8m in length, and weigh a whopping 1000kg. Sunfish like to sunbathe, and if you’re lucky, you may see one swimming on its side at the surface.

The fin could also belong to a common or bottlenose dolphin, which can be seen most of the year – it’s just more fun looking out for them on a warm, summer’s day! If you want to see them from a different angle, take some time off from walking, and book a wildlife tour with Marine Discovery in Penzance.

Likewise, the grey seals are around all year. Take a boat trip to Seal Island near St Ives, or look out for the Godrevy colony as you walk along the coast path east of Hayle.

If you’re very lucky, you might see a leatherback turtle in late summer. These large chaps reach up to 2m, and have been spotted in Cornwall in recent years, as they’ll travel thousands of miles to find jellyfish as abundant and tasty as ours. 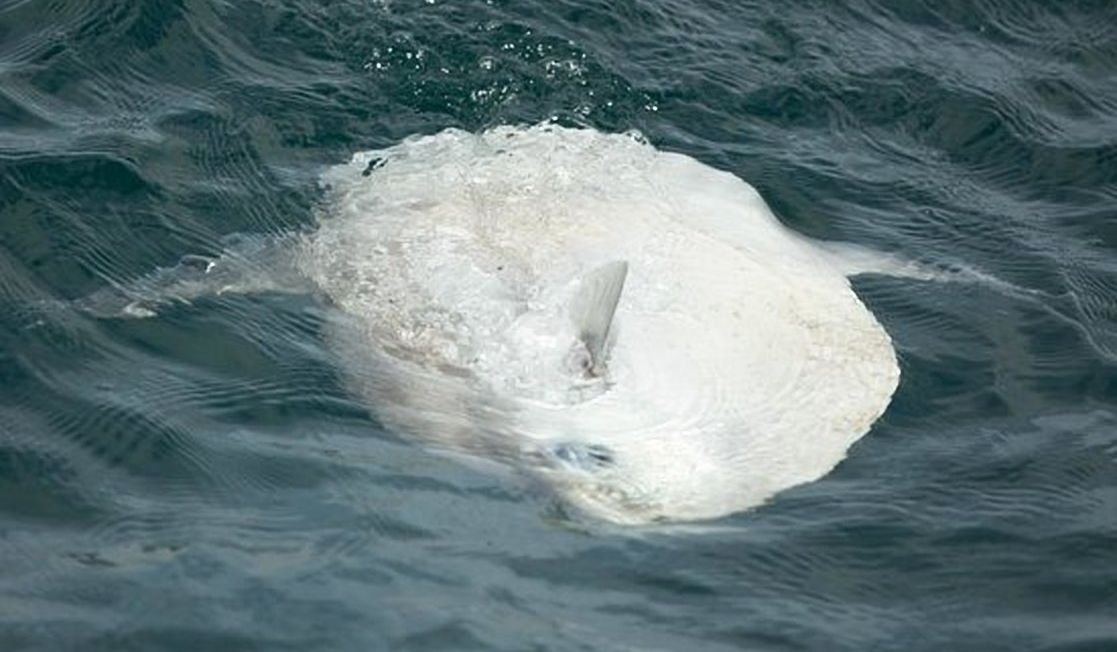 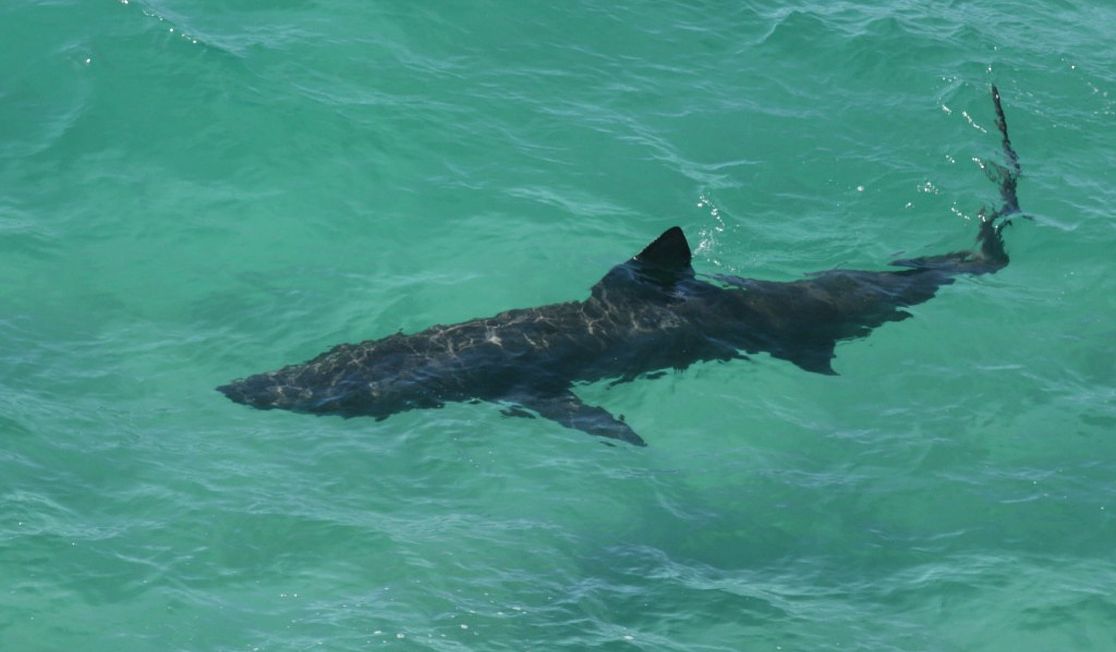 If you’re walking the Cornish cliff paths in the summer, look out for shearwaters, skuas, gannets and kittiwakes. If you hear what sounds like a hungry cat, look up – you’ll probably spot a buzzard wheeling through the air, making its distinctive mewing cry (or, you’ve just walked past a hungry cat).

The bird most of us want to spot is the Cornish Chough. This smart, red-legged corvid is our county bird, even appearing on our crest.

Choughs had died out in Cornwall, until some enterprising Irish choughs settled here just a few years ago! They’re doing well now; and as they nest in cliffs and disused buildings (like old tin mines), you may be lucky and glimpse one on your Cornish coastal walk.

There are two RSPB reserves close to the coast paths in West Cornwall. At Hayle Estuary, look out for sandpipers; and some lucky people have actually seen ospreys there in late summer. The reserve at Marazion Marshes is home to warblers in the summer – and watch out for late summer swifts before they migrate.

When you walk through St Ives, look out for the lively little turnstones that scutter along the pavements. The busy summer months also bring out the herring gulls. Hang onto your pasty! 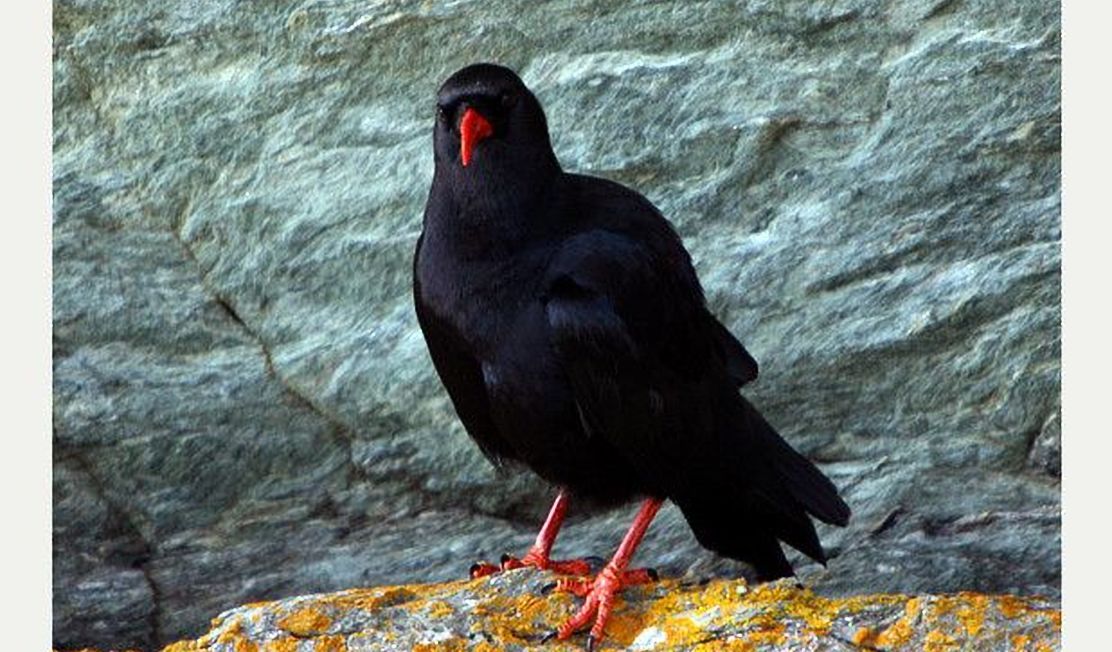 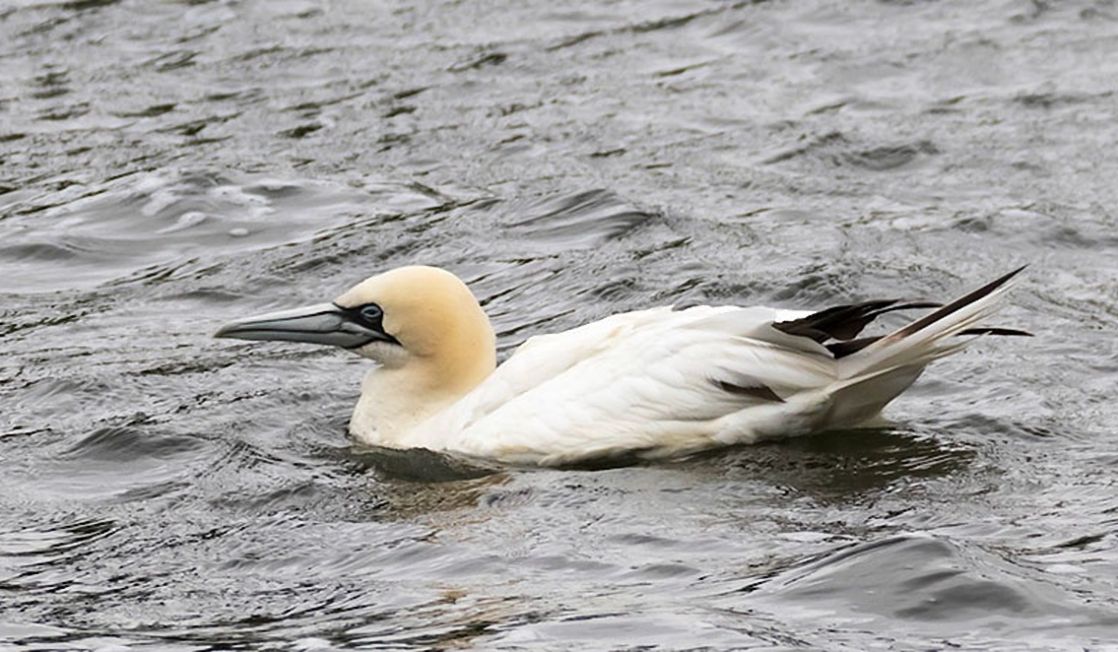 The flowery flourish of spring has calmed down a bit now, leaving us with green hedgerows dotted with bright yellow gorse and white cow parsley. The butterflies, including the clouded yellow from Southern Europe, add their own splashes of colour, while there’s a pleasant background buzz of bees.

The summer’s the time to see Cornish Heath (Erica vagans), which is our county flower. It’s unusual for a heather, because it likes alkaline rather than acid soil so thrives on the Lizard. It’s small and shrubby with pink and purple bell-shaped flowers and dark green leaves.

And speaking of lizards… Look out for common lizards basking on rocks as you walk the Cornish coast paths. There are also sand lizards, adders, grass snakes and slow worms. Bigger creatures include foxes (we’ve seen a fair few in the fields recently), rabbits and stoats.

If you’d like to explore Cornwall’s paths in the summertime, please get in touch with us at Western Discoveries. We have a range of wonderful walks that will take you right to the heart of Cornwall’s natural beauty and its fascinating wildlife. 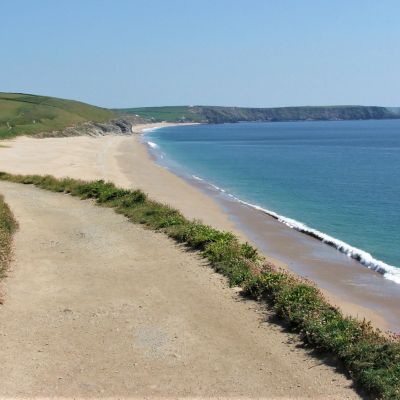 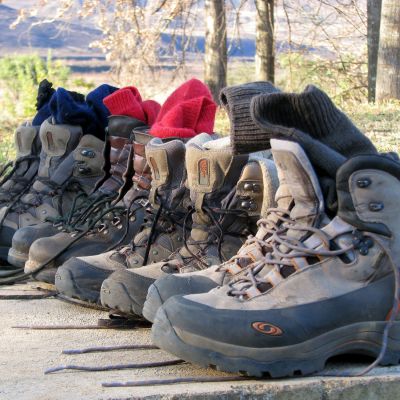